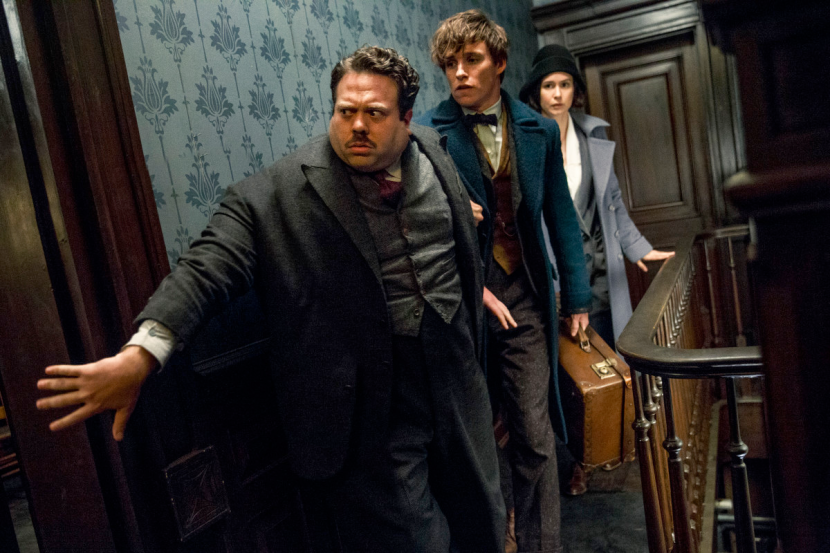 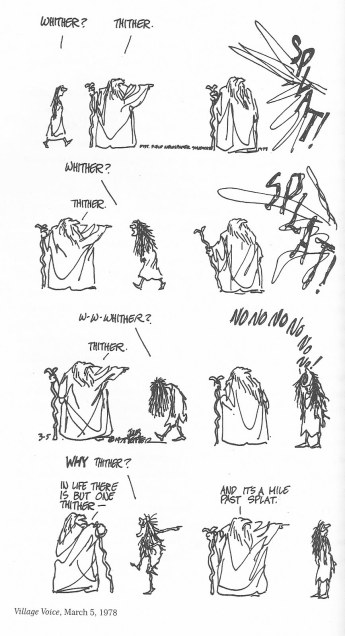 This cartoon by Jules Feiffer first came to my attention via Stewart Stern, a wise and lovely man who knew a thing or two about writing AND writer’s block.

2017 Goal #1: Finish my feature screenplay spec BARTENDER OF THE YEAR and submit it to the Nicholl Fellowship in April.

Not only did I blow past the Nicholl Fellowship and every other contest deadline this past year, I am nicely on-track to miss a bunch of 2018 deadlines too. I’m currently 100+ pages into a terrible, no good, very bad first draft. Writers sometimes call the first draft the “vomit draft,” the goal being getting it done, not making it good. But rather than a full-throated purge, progress on BARTENDER OF THE YEAR has advanced in a series of minuscule puke-belches.

BARTENDER is a comedy-drama about a popular local mixologist who runs for office in his small town. It’s also my challenge to myself to write a movie outside my comfort zone: one with no science fiction elements or high-concept gimmicks to propel the story. And it’s propulsion, sure enough, that has been lacking. In my darkest moments of plotting this thing I’m convinced I know nothing about writing, human nature, normal human speech, or how the everyday affairs of human beings are conducted. I feel as if I’m bluffing my way through everything.

And then other days… it’s better. A lot better. Experience has taught me the only way out is through. Push, work, WRITE until the work becomes the thing that occupies your mind instead of the fear.

Itching to get a project into prep, this year I decided to put on my producer hat and start looking for screenplays. I didn’t find anything I wanted to option, but I made the effort and read a pile of scripts. (I’m still itchy. If you’re interested in sending me something, please read this to learn more.)

This year I bought myself a nifty (and pricey) new MacBook with the intention of updating my knowledge of Adobe After Effects. The ability to create pro-level motion graphics and visual effects “in-house” would hugely expand the range of projects I can execute DIY-style. And, it’s never a bad thing to have more marketable skills. But I had an ambitious list of goals for 2017 and something had to give, so this one resides on the back-burner. I needed a new computer anyway, honey. Really.

Every Monday for 10 weeks this past year I stood up with a group of strangers, playing silly improv games with them and making up scenes on the spot. I said and did the first stupid-ass thing that came into my mind. Something different, to maybe blow some cobwebs out of the brain. Not as embarrassing as anticipated. Signing up for the intermediate class in January.

OK, admittedly “other writing” is a pretty nebulous goal, so it’s easy to call this one a win. I did work on things besides BARTENDER OF THE YEAR in 2017… and even finished some of them.  For instance, an 8-page short called FROG, which I’m pretty happy with. It’s a two-hander about a disabled intern who befriends the super-intelligent frog she meets one night in a university computer lab. It was written expressly for the Jameson First Shot contest and if it had won, the script would have been produced with actor Dominic West providing the voice of the frog. Alas, that didn’t happen, but FROG did quarter-final in the ScreenCraft Short Screenplay contest in September.

One of the best writing experiences I had this past year happened at the day job, imagine that: Armstrong Creates, the agency I’ve worked at for mumble-mumble years now. I’m a generalist there, which means I might be retouching photos one day and cooking up an ad campaign the next. When a client (a manufacturer of corks for the wine industry) decided they wanted a concepts for a promotional video, I whipped up a script for a comedy sketch that takes place entirely inside a wine bottle. The wine and the cork are personified (think the Fruit of the Loom guys), best buddies who’ve grown very close over the years as the wine ages. They even sing a duet together. Like so many concepts, this pitch never made it out of the conference room. Too bad: I think it would have turned out well. Would have been an absolute blast to shoot, too. Given that, what exactly made this a good writing experience? Well, I got paid, for one thing. But more to the point: starting from zero I cranked out a completed script – one I was really happy with – in the matter of a couple of hours. It was exhilarating, and a welcome reminder that I don’t really need inspiration. I just need a deadline. So sure, my concept got rejected, but I went home happy that day. And the experience helped me shake off the torpor I’d been fighting much of the year.

Back at home and re-energized, I finally wrote up a first draft of ANAESTHESIA, another short film idea that I’d been kicking around for too many years. I’m also compiling notes for a new feature script, the one I’ll write once BARTENDER is in the bag. I don’t know the title yet. But it’s a sci-fi comedy about an alien invasion. Yeah, back to the comfort zone. I gotta be me, I guess.

Dotty lives in a rest home and needs some help using her phone. Take ten minutes and watch this touching film from New Zealanders Mick Andrews and Brett O’Gorman. It’s one of the best shorts I’ve seen lately: one perfect scene, that is also a complete story.

DOTTY from Brett and Mick on Vimeo. 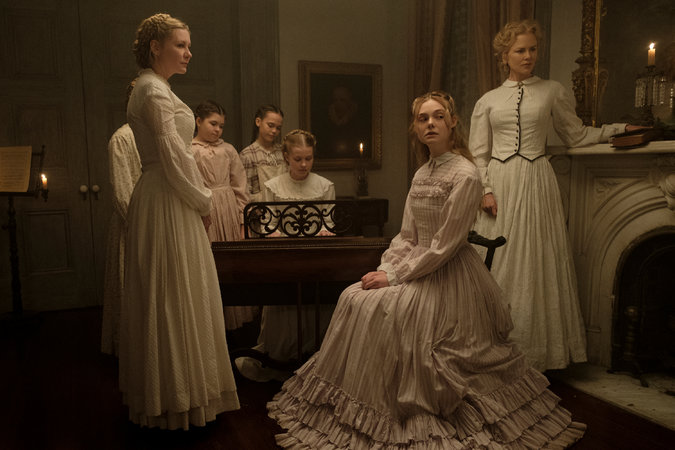 Originally a series of tweets. I’m @giantspecks on Twitter. Occasionally Yelling About Movies #YabtM with my friends. Come say hi. Or yell back! 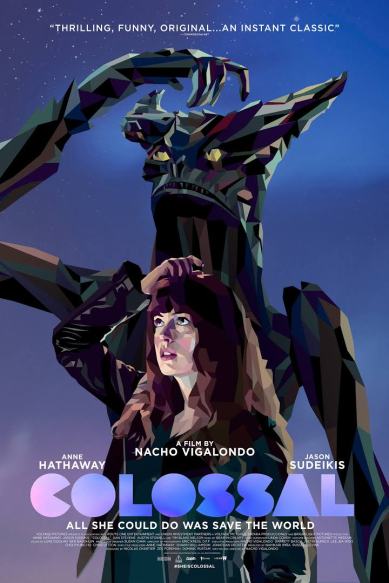 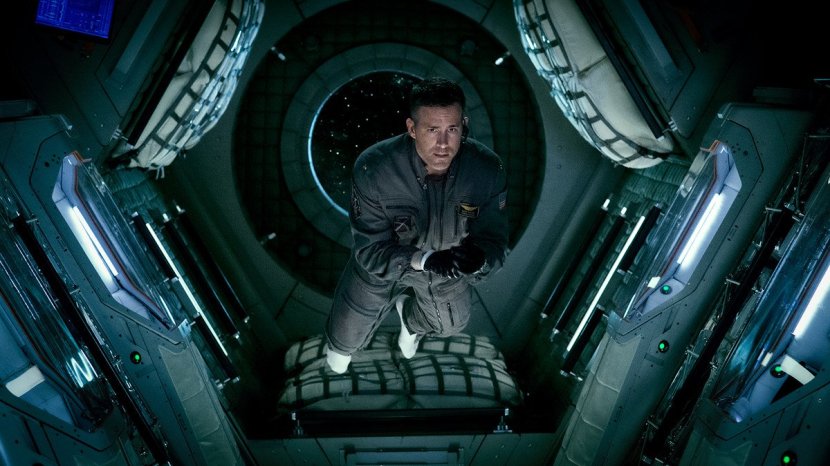 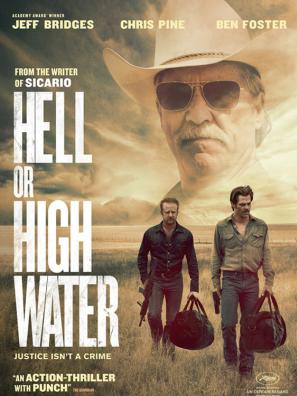 I’ve kept an annual list of films, TV and books every year since 2014. This year I’m going to add a ranked list of my favorite films of 2016 as well. My list is better than all the other “top 10” lists, because… mine goes to eleven.

The above ranking obviously doesn’t include pictures I haven’t seen yet, and that’s a list of its own that includes THE HANDMAIDEN, SILENCE, SING STREET, PATERSON, HIDDEN FIGURES, FENCES, and JACKIE. I’m working on it.

Below is a complete list of everything I saw in 2016. As always, the list only reflects things seen for the very first time. If I came across JAWS or GROUNDHOG DAY or YOU’VE GOT MAIL already in progress on TV and sat there like a zombie through ’til the end, well, that’s not considered worthy of note. What is worthy of note: ZOOLANDER 2 is so very, very bad it makes you feel stupid for having liked the first one. THE LOBSTER is the other movie I regret having made the effort to go see in the theater. I’ll give it points for originality, I guess. Then I’ll take those points back for being a miserable, cruel, misbegotten thing.

Linked titles will take you to either my review or more information on a particular film.